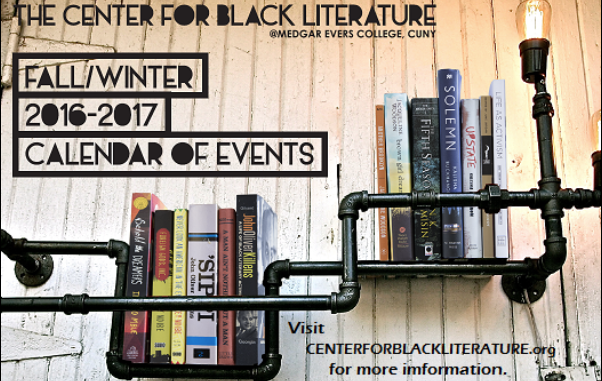 For the 2017 NBWC Biennial Symposium, the Center for Black Literature invites poets, writers, independent researchers, interested faculty and students to submit proposals that examine the life of Gwendolyn Brooks and the themes in her works. Proposals may include but are not limited to the following subjects:

The Center for Black Literature at
Medgar Evers College, CUNY
Phone: 718-804-8883
E-mail: writers@mec.cuny.edu
www.CENTERFORBLACKLITERATURE.org
About MahoganyBooks 236 Articles
MahoganyBooks is an online bookstore that believes in social entrepreneurship. We take a leadership role in the African American community promoting reading, writing, and cultural awareness as tools to improve communities as well as enrich the lives of motivated individuals.