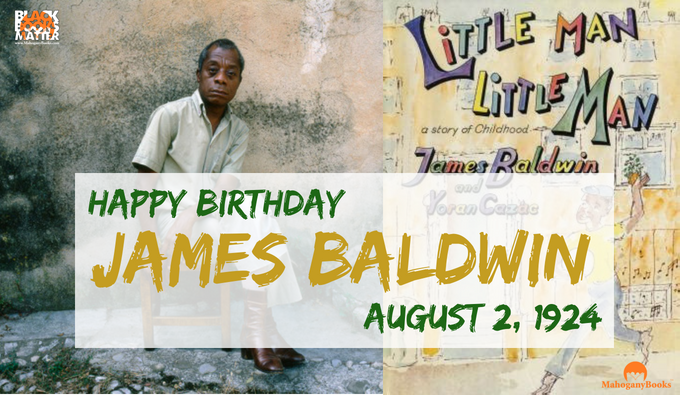 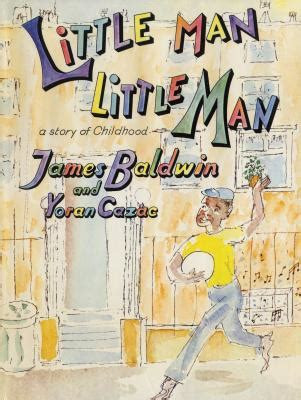 James Baldwin — the grandson of a slave — was born in Harlem on August 2, 1924. He was the oldest of nine children growing up in poverty. Throughout his life, Baldwin was recognized not only for his achievements in literature but also for his work in the Civil Rights struggle and for his efforts to facilitate understanding and respect between all people. Although an expatriate writer, Baldwin remained active in events that shaped American culture. He divided his time between Europe and the United States, and his role in the movement cannot be overlooked, meeting with Martin Luther King, Jr., Malcolm X, Medgar Evers, and a host of other politically active notables in an effort to bring about constructive social change. His beliefs on race and race relations would color many of his novels and inspire a large percentage of his essays.

James Baldwin published his first major work, the novel Go Tell It on the Mountain, in 1953 and garnered acclaim for his insights on race, spirituality and humanity. Now available for the first time in forty years, this new edition of Little Man, Little Man–which retains the charming original illustrations by French artist Yoran Cazac–celebrates and explores the challenges and joys of black childhood. This is Baldwin’s only children’s book.

Stop by the store or check us out online and pick up one these awesome titles today. Happy Birthday Bro. James…your insight, eloquence, and courage has left a legacy guiding each successive generation.