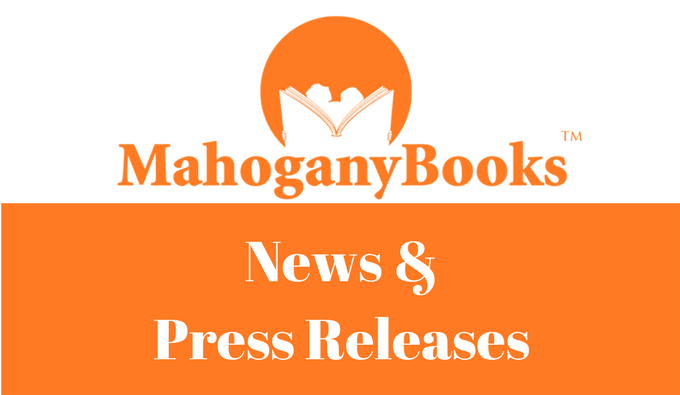 Proposals for both books have been making the rounds of New York publishers over the last few weeks and executives had met with both Obamas to discuss a possible deal. PRH was not disclosing terms of the agreement, but a report in the Financial Times had the package going for $60 million. That figure is substantially higher than rumored figures last week. One high-ranking publishing executive who had been in on the negotiations said last week he thought the combined package for both books would sell for around $30 million.

Penguin Random House has won world rights, at auction, to books by former President Barack Obama and former First Lady Michelle Obama in a sum rumored to be as high as $60 million.

The authors were represented by Robert Barnett and Deneen Howell of Williams & Connolly.

While many publication details have yet to be released—rumored publication date was for fall 2018—PRH said that it will donate one million books in the Obama name to First Book, a PRH nonprofit partner and the Washington, DC-based partner for the 2016 White House digital education initiative, Open eBooks. The Obamas also plan to donate a significant portion of their author proceeds to charity, including the Obama Foundation.

Markus Dohle said: “We are absolutely thrilled to continue our publishing partnership with President and Mrs. Obama. With their words and their leadership, they changed the world, and every day, with the books we publish at Penguin Random House, we strive to do the same. Now, we are very much looking forward to working together with President and Mrs. Obama to make each of their books global publishing events of unprecedented scope and significance.”

We Finally Have a Release Date for Obama’s Next Memoir