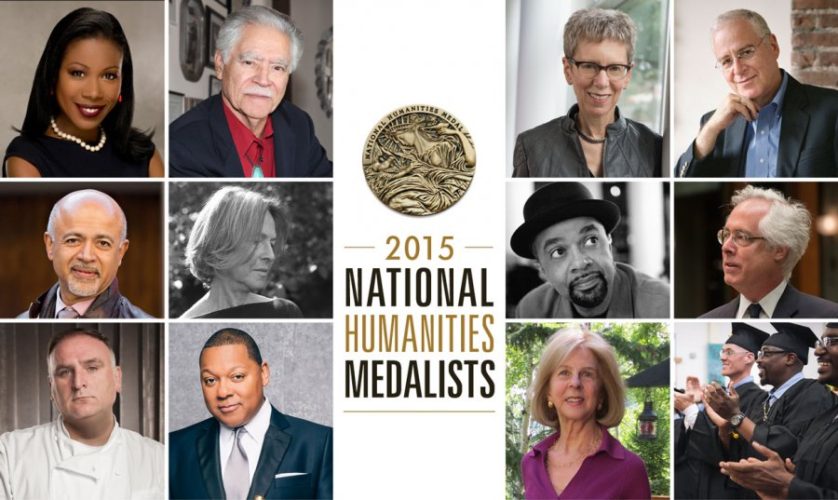 This past month President Obama awarded both the National Medals of Art and National Humanities Medal recipients.

Since 1984, the National Medal of Arts has recognized “outstanding contributions to the excellence, growth, support, and availability of the arts in the United States,” according to the National Endowment of Arts. The National Humanities Medal, which has been around since 1997, honors work that has “deepened the nation’s understanding of the humanities and broadened our citizens’ engagement with history, literature, languages, philosophy, and other humanities subjects.”

Each prize allows the president up to 12 selections every year — a limit President Obama saw fit to max out with this year’s winners. Here are two African American writers that were awarded the National Humanities Medal together with the citations that were read at the ceremony. 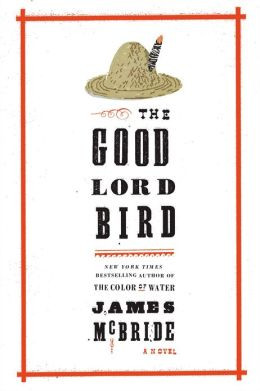 James McBride: “for humanizing the complexities of discussing race in America. Through writings about his own uniquely American story, and his works of fiction informed by our shared history, his moving stories of love display the character of the American family.” 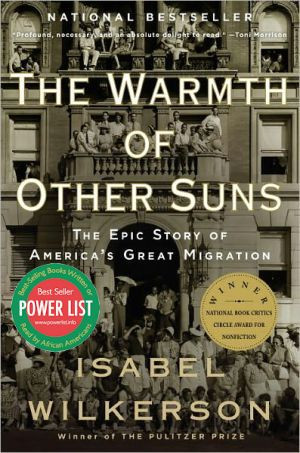 Isabel Wilkerson: “for championing the stories of an unsung history. Her masterful combination of intimate human narratives with broader societal trends allows us to measure the epic migration of a people by its vast impact on our Nation and on each individual life. “ 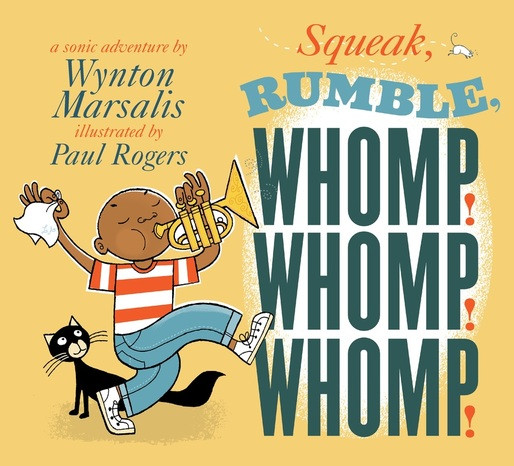 Wynton Marsalis: “for celebrating the traditions of jazz music from New Orleans to Lincoln Center and beyond. As a virtuoso trumpet player, composer, and educator, he has brought jazz to a wider audience and inspired music lovers to embrace America’s quintessential sound.”