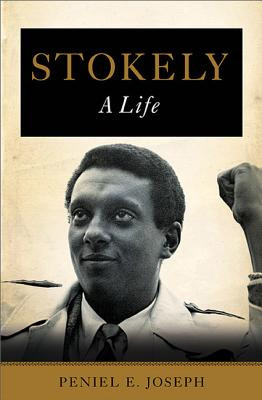 Sourced from William Jelani Cobb of the New York Times

Born in Trinidad in 1941, Carmichael moved to the United States at age 10. His father, Adolphus, worked as a carpenter and cabdriver, and his earnest immigrant’s belief in the American dream would eventually become the foil against which the younger Carmichael defined his radicalism. After an adolescence marked by interracial friendships and academic achievement at the Bronx High School of Science, he enrolled in 1960 at Howard University, a campus that became central to the growing student movement. It was there that he took an English class taught by Toni Morrison, fell in with a group of young activists and discovered his talents as an intellectual and organizer. In Joseph’s telling, Carmichael was chameleonlike, a figure who nimbly moved from debating the nuances of existentialist philosophy to endearing himself through common language to unlettered Mississippi farm workers. That skill set brought him to the fore of the Student Nonviolent Coordinating Committee — an organization he would go on to lead after defeating John Lewis, then the group’s president (now a congressman).

Despite the abundance of detail in this exhaustively researched book, a significant piece of untilled soil remains — centered on the question at the core of Carmichael’s character, which powered his charisma and led him to remain abroad for three decades while womanizing so prolifically that it destroyed his marriage to the singer Miriam Makeba. That Carmichael doesn’t quite emerge as a tragic figure is probably responsible for this neglect. He existed in that nebulous space between the heroic and the tragic, between those who are ahead of their times and those who are left behind. Carmichael occupied both those positions at varying points.

Still, his life, as this biography so adroitly establishes, is central to understanding the primary lesson of the 1960s for black America. It was the point at which the country came to a moral fork in the road and opted to go straight.

VIDEO BOOK REVIEW: The Summer That Melted Everything